Skip to main content
Shipping times are longer than usual due to covid-19.

The Twelve Steps and the Tarot (Digital) 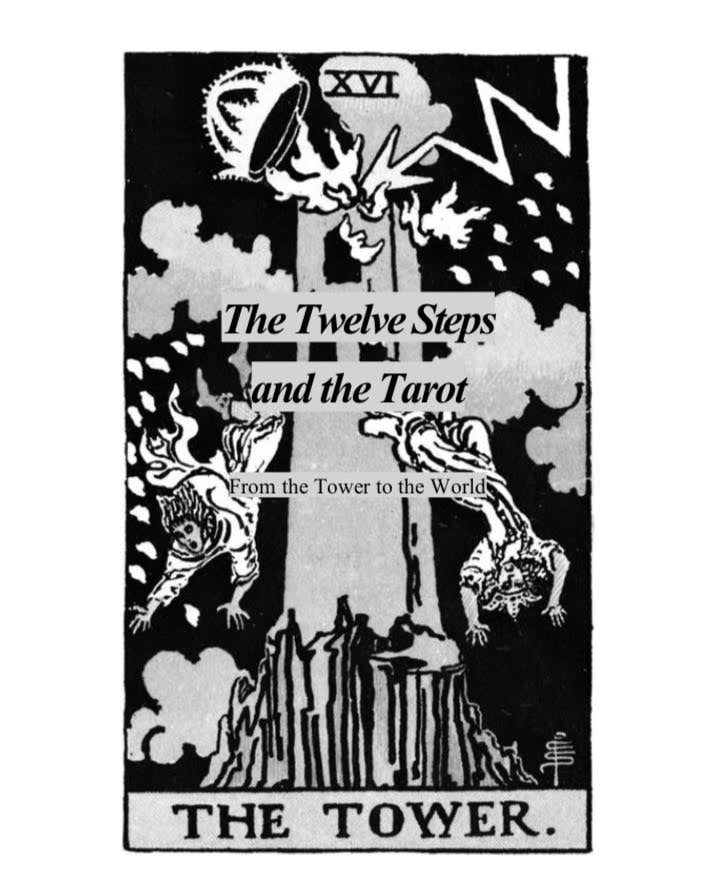 This is a digital file, sent as a pdf.

From the introduction: “As a witch who attends Twelve Step programs, I have found ways to make Twelve Step recovery work for me. The experience described above was an awakening for me. It showed me I was not alone. I also heard my first sponsor reciting a reading from the “Big Book” under her breath at a meeting, changing the pronoun for God: “God could and would if She were sought.” These moments helped me to see that I really could have my own conception of a Higher Power and that there was nothing contradictory about practicing Twelve Steps and practicing magic. In fact, I have come to see the Twelve Steps as powerful magic.”